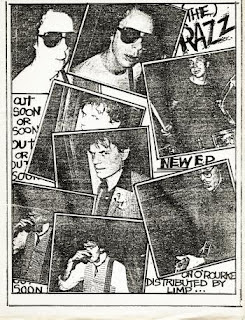 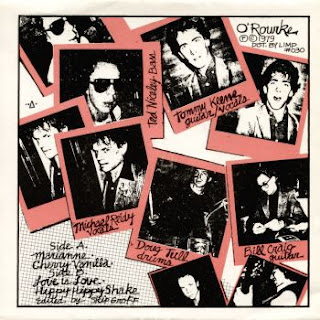 eddie sent this Cd with the Root Boy disc. It is The Razz Live from The University Of Maryland, opening for Rockpile on Nov 03-1978.
eddie, U Da Man!
The artwork above and the info below is just something I found on the WWW. Take it for what it's worth.

Notes: Sleeves reprinted in the 1980's when Skip ran out.

Skip's Comments: I think Airtime was one of the greatest records ever to come out of DC. I edited it. That was my entire involvement in it, aside from putting it out.

They had done a concert for DC101 live from a local venue, and I'm sure there's more songs than those four, but I have not been able to find where they might be. In any case, at some point I had access to the whole tape and took it over to Zientara's and chose those cuts and put them in--they weren't together in the concert the way they were on the record, they didn't necessarily fall together.

I thought it was a really, really strong EP, and it showed their dynamics and versatility on stage, the ability of Michael Reidy to go from a ballad to a harmony type thing to a hard rocking type thing. It also showcased Tommy Keene's Love is Love, which at that point in time was developing into the Razz's real tour de force. It became the ending piece later on, and they would do that at the very end of a set and expand on it.

Reviews: This record is currently AWOL. I don't remember being terribly impressed with it though. I'll find it eventually...

2004/06/04: Indeed, the record has been found and listened to again, and found wanting. Normally I'd say, "I bet this is great live," but since it's already live, I guess I can't. It's above average rocknroll, but it's missing the primal energy I normally associate with punk. The first Razz 7" had it, and I guess there's a little hint of it here, but not enough to hold my interest.

2004/07/18: Just to clarify, I do like this record, and I heartily recommend it to fans of DC rock, it just doesn't pack the kind of wallop that really gets me going.

2005/08/04: Having heard the whole concert this was taken from, I have to say what was cut out is much better than what was released. The concert as a whole is great fun...


U of Maryland 1978:
Move It, Tired Of Trying, Take It Back, It Happened One Night, I See, Maryanne, Cherry Vanilla, C Redux, Love Is Love, Hippy Hippy Shake

http://www.megaupload.com/?d=ZV9UHYE6
Posted by Camarillo Brillo at 11:23 AM

I was a huge Razz fan back in the day. So when Abaad called me and told me he, Michael, and Doug were getting together for some shows with new material, I was there.

That was August 2006. I've been filming them ever since. You can see some of the videos on the web here:

Thanks for the U Md and demo tracks.

I'd love to see any film or video of The RAZZ.

The last link to my name was incorrect.

This one should work.

WOW! Just discovered your blog. I have all the Razz 45s and wore them out as a kid. Remember buying C. Redux from "behind the counter" at Kemp Mill Records where they had all the punk 45s. THANK YOU THANK YOU THANK YOU.

You are welcome Greg. Thanks for the feedback!

How can these bands have disappeared so completely?

It's incredible that you've made this available. I've just been spending a nostalgic evening digging through old cassette tapes recorded from WGTB trying to identify some of these great old bands and coming up short on Google.

"Cherry Vanilla" happened to be on one tape, which led me to you. Now, if I could only find anything recorded by Jim Altman, Balloons for the Dogs, or Tiny Desk Unit I could die a happy old (!) lady!

Hey Abigale...Great to hear form you...Hope you get a chance to poke around here for more hot stuff!
It's good to know others out there were taping WGTB.
And I think I recall "Tiny Desk Unit" but can't say I have any.
Take care and hope to hear from you again...

Well, I stayed up entirely too late last night clicking obscure links, until I was bleary eyed! But, oh, the nostalgia! I actually came across this blog, which links to one of the original Tiny Desk Unit members:

He's graciously shared all their stuff for fans diligent enough to find it. I wouldn't be 17 again for the world, but I sure wish the music was still available! So, I guess I'm on a quest now: to track down some more of those bands I used to love.

Wow Abigale...this is awesome! I will check out the link...And no I wouldn't want to be 17 again either, but I think it beats being 50 lol

I have a CD of the Maryland u. show that I made from a tape that was recorded from a radio broadcast. It has 12 songs. charlesderosier@hotmail.com

i saw this show. my memory is it was pretty good. also saw razz in a park in DC a little while later. might have been spring 79. anyone see that show? i rememebr dancing my ass off. afterwrds i think we went to some library basement to watch "punk movies". which were the precursors to music videos. lot of elvis and devo as i recall.
-fred

Wish the link for The Razz stuff was still available. I've long heard it talked about it but never heard it for myself.

Any chance that this could be uploaded again? Thanks!

You are the BEST! Thanks!

Hi there = I am a Bethesda native currently living in Rockville. Any chance you could re=post The Razz, U of MD Nov 03 1978 WWDC-DC101 ==? i would appreciate it greatly. Also seeking The Razz "Airtime 7"

Hi Barry,
Sorry, don't have "Airtime 7"
Here's a new link: Sorry about the bit-rate but that's all I have sadly...
http://www35.zippyshare.com/v/DS7YlXhG/file.html

Any chance for another upload, please?

Any possibility of another re-upload? Thanks--

Holy Moley. I am currently doing a Razz compilation with another WGTB alum to try to put out concurrently with Krulick's Razz doc. I'd love to see what you have. The Rockpile show is a classic and would love a clean copy. I have one, but I have to find the best to do them justice. Thanks! 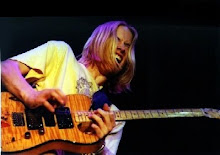 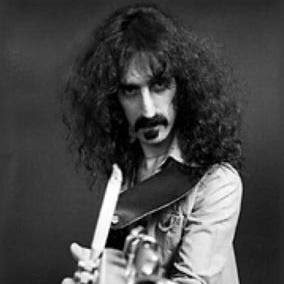 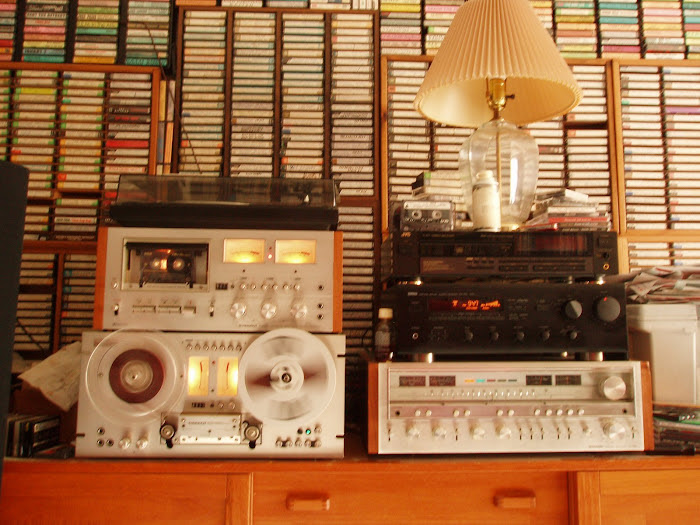 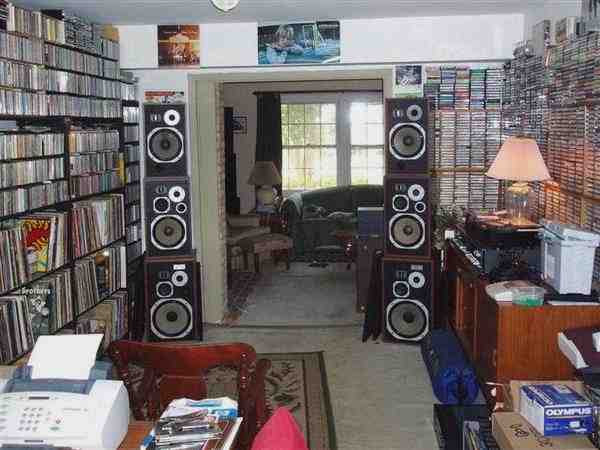 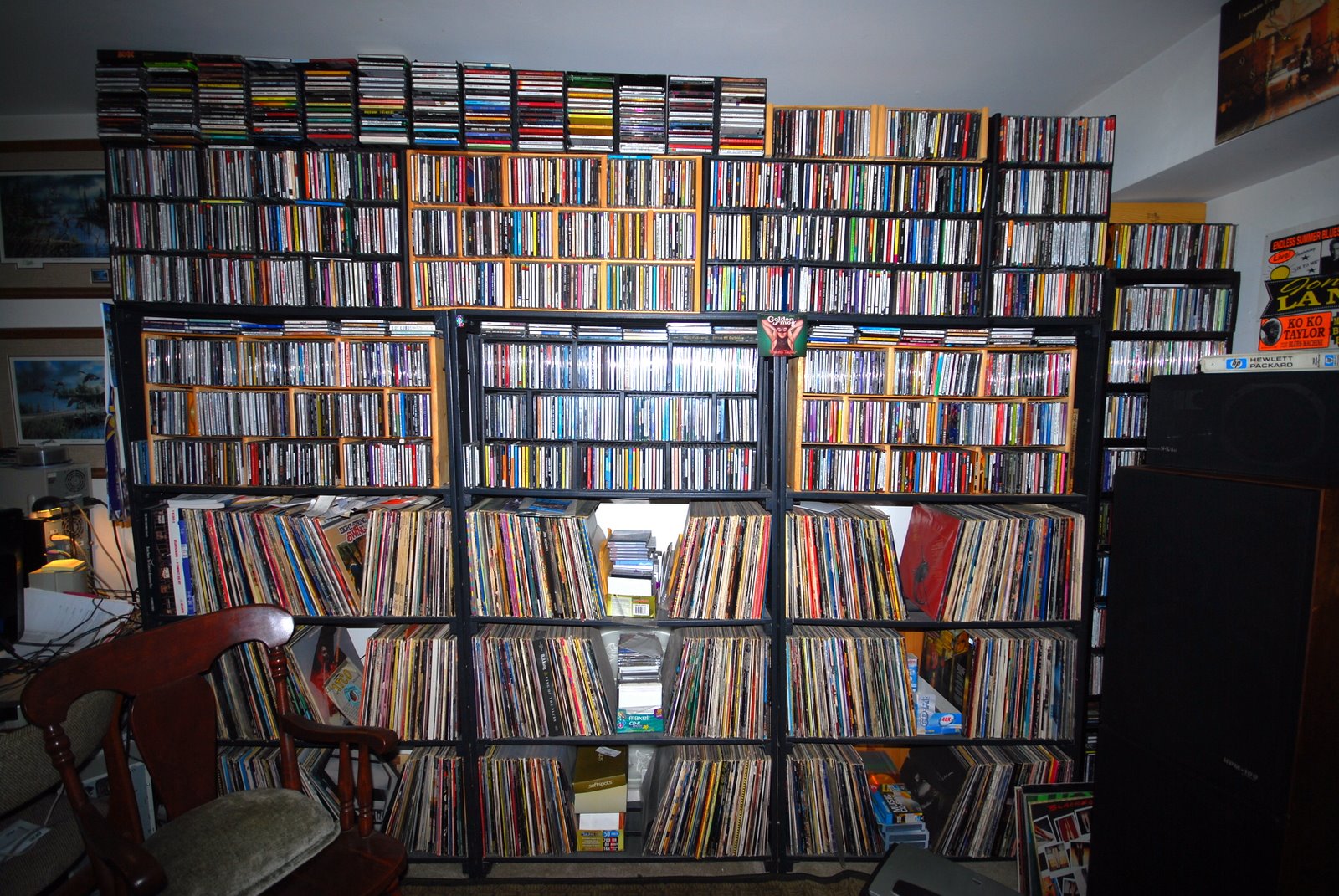 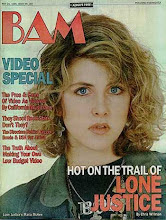 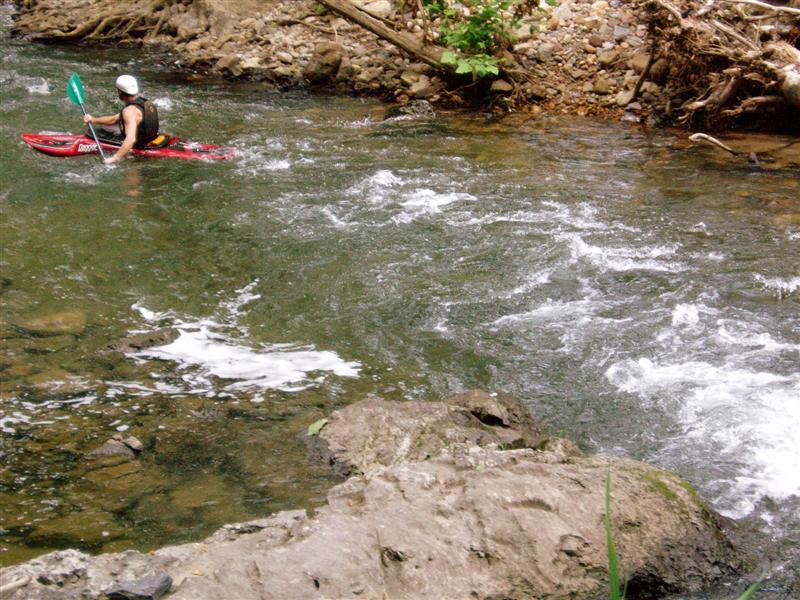 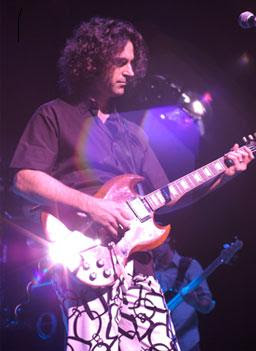 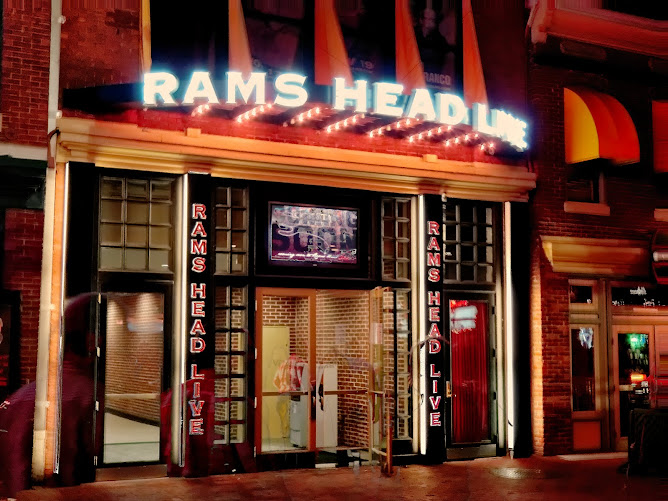 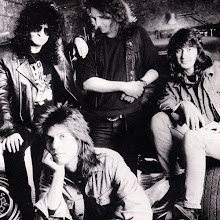 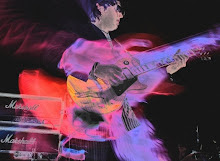 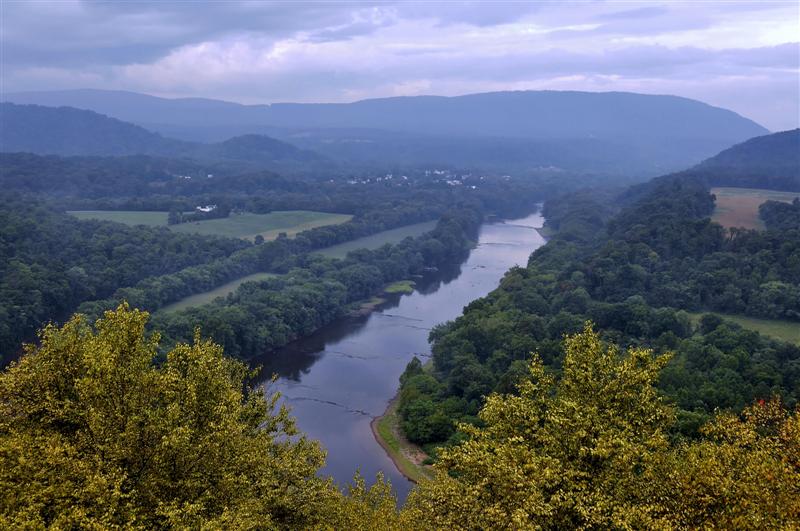 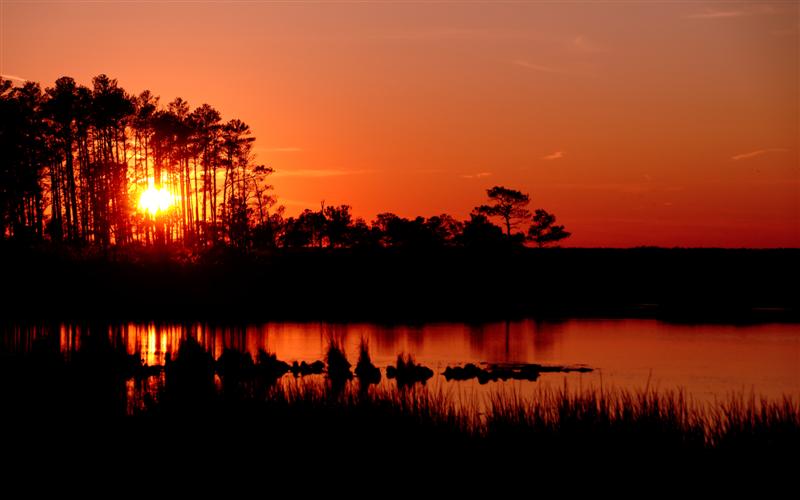 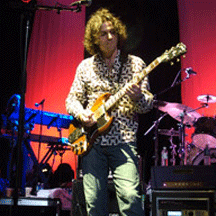 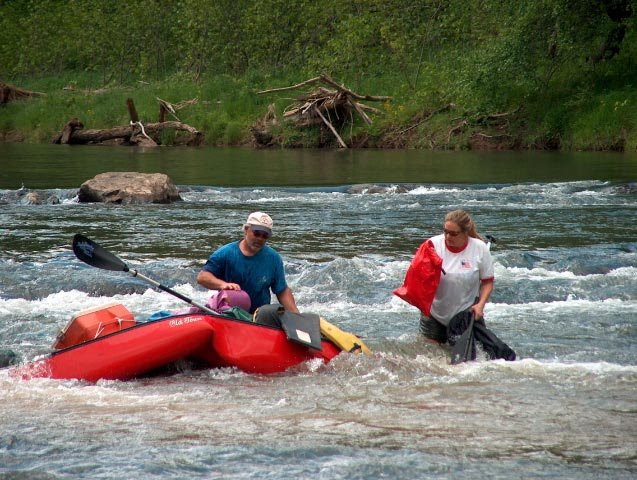 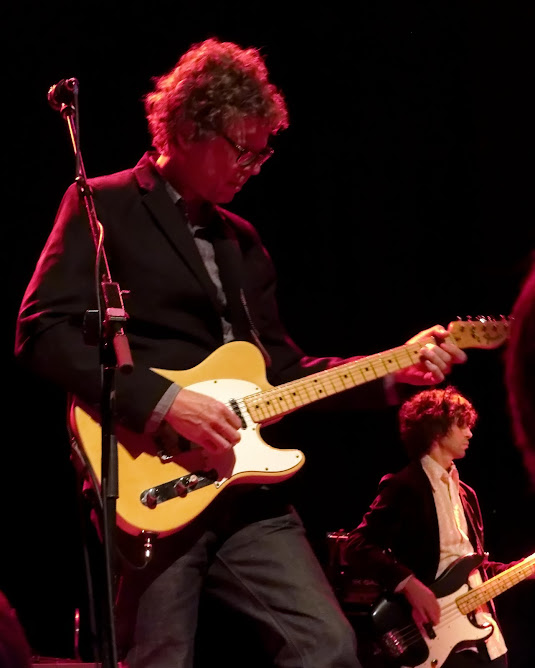 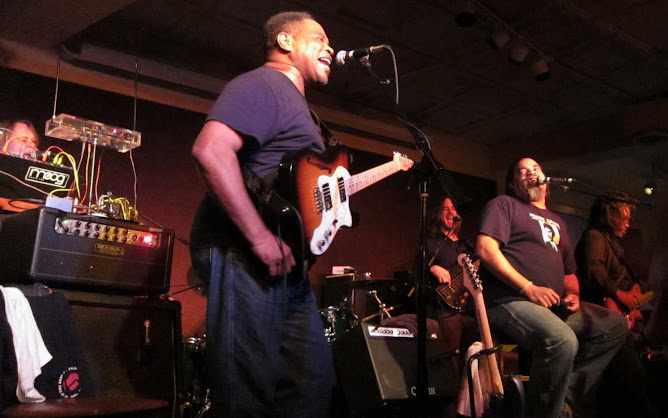 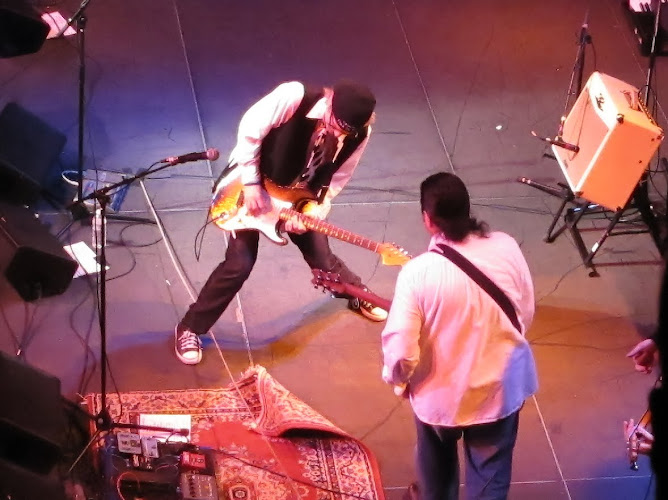 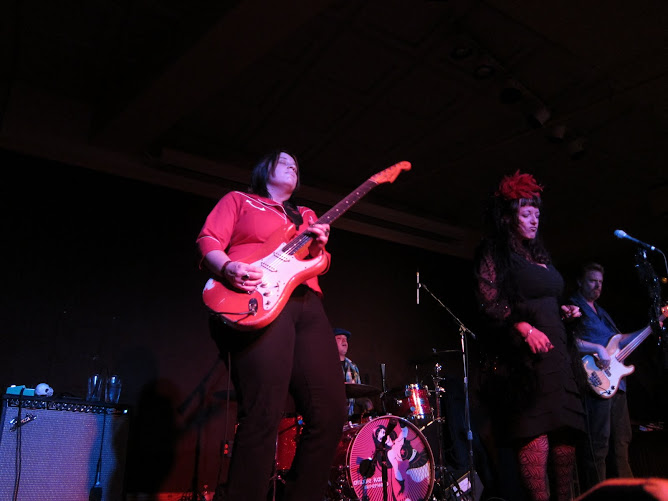 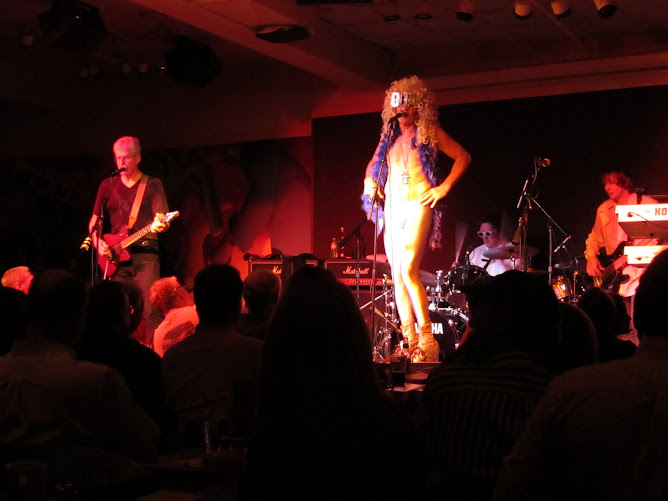 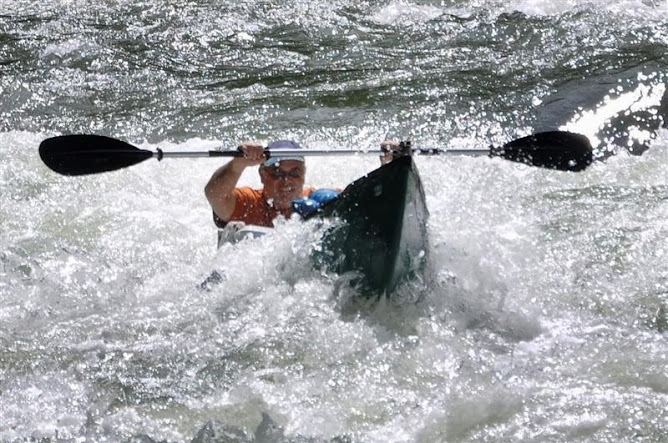 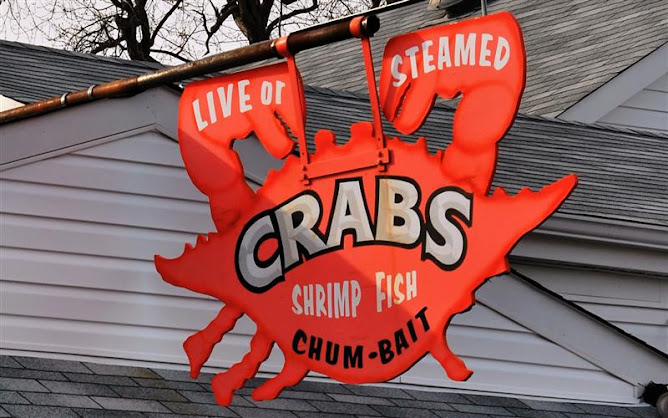 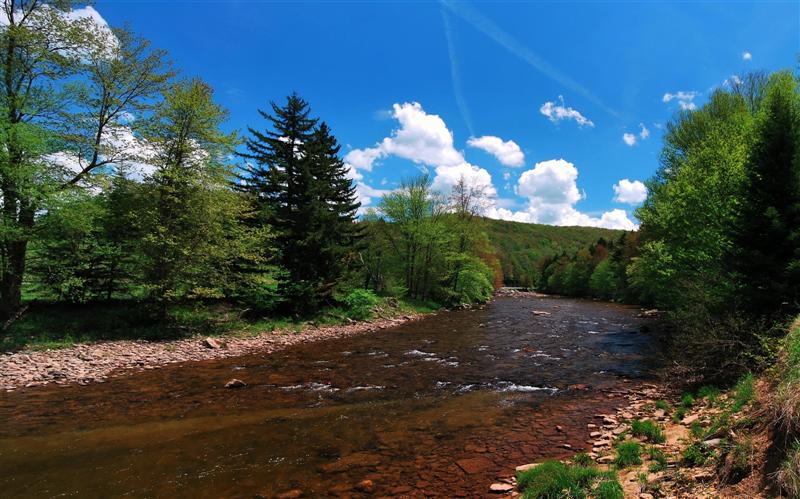